Our Lady of Moyen Point 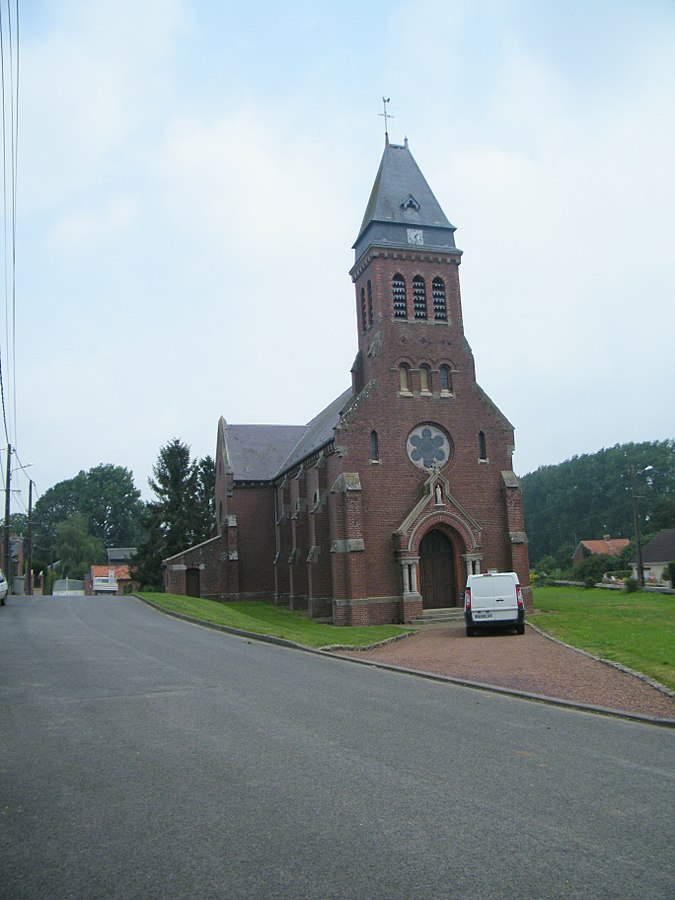 July 19: Our Lady of Moyen Point, near Peronne, France

This feast day of the Blessed Virgin commemorates the miraculous image known as Our Lady of Moyen Point that was found by a French shepherd near the ponds where the meadows of Amele are presently located.

According to local tradition, it was on an extremely hot day that July when a shepherd named Giovanni decided to take his sheep to the ponds beyond the peaceful meadows of Amele to give them some relief from the excessive heat of the day. The ponds had only recently been formed amid the rolling meadows due to the excessive rains of the previous season, and Giovanni hoped to give his sheep a treat of the cool, sweet water he knew he would find there.

The shepherd was not prepared for the mystery that confronted him there amid the secluded meadows, for the sheep suddenly stopped and stood still as they drew near to the water. Instead of rushing forward to drink, as Giovanni had expected, they would not move at all, and a few of them bleated and made other strange sounds Giovanni had never heard before. Anticipating trouble, the shepherd made his way slowly to the edge of the closest pond, and found something odd lying in the water.

Our Lady of Moyen Point

Moving carefully toward the object, Giovanni was relieved to find that it appeared to be nothing more than a statue. Drawing it out cautiously, he found that it was an image of the Blessed Virgin Mary. As Giovanni rescued the statue of Our Lady of Moyen Point from the water, the sheep began to move forward and crowd closer around him, and then gazed fixedly at what their shepherd held cradled in his arm.

The shepherd’s statue proved to be miraculous, and a church and shrine to Our Lady of Moyen Point was erected there near Peronna and the statue was given a place of honor therein.

According to local tradition, the church was built at the time of the Crusades by the Lords of the land to place a statue of the Virgin that a shepherd had miraculously discovered. Prodigies were not long in coming, and those who were seriously ill were carried there for a cure, and soon it was one of the most important pilgrimages in the region.

In the year 1603, it is recorded that Robert Briogs was cured of paralysis, and that a Canon Antoine Dolle, was transported there in a desperate state, and recovered so completely that he was able to return to Peronne by walking. Many other miracles were recorded.  The church that was built there in honor of the event was damaged and later repaired in the year 1612. 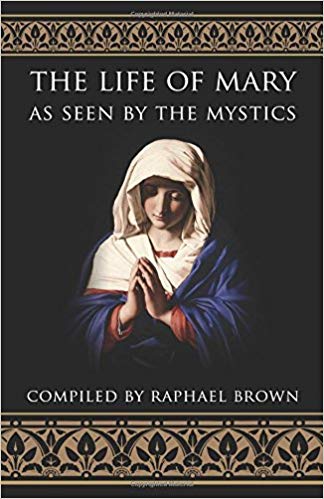 Return to Marian Calendar July from Our Lady of Moyen Point

Return to Titles of Mary from Our Lady of Moyen Point