Dedication of
Our Lady of Bonport 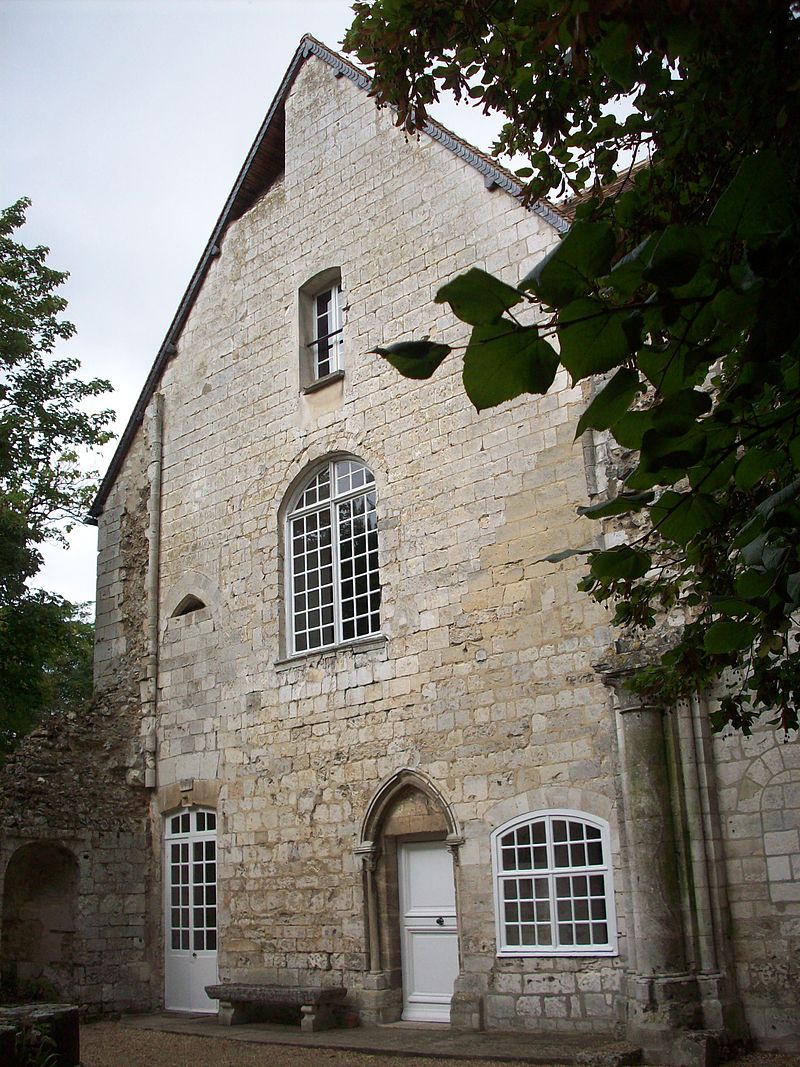 The Abbot Orsini wrote: “Dedication of Our Lady of Bonport, of the Cistercian order, near the Pont de l’Arche, in the diocese of Evreux. This abbey was founded by Richard Coeur de Lion, on the 11th of March, in the year 1190.”

The abbey of Our Lady of Bonport, or Notre-Dame de Bon Port, was founded on March 11th, 1190, by King Richard the Lion Heart, King of England and Duke of Normandy. According to tradition, the king was part of a hunting party and was chasing a stag when he was overcome in the currents of the Seine and near drowning. In peril of his life, he made a vow that he would found a monastery on that side if he reached the opposite bank of the river safely (in French à Bonport). The Blessed Mother saved the king from drowning, and Richard was good to his word.

Dedication of
Our Lady of Bonport

The abbey was built shortly afterwards in that place in the north of France in the Haute-Normandy region with the help of many of the local lords. It had been damaged and restored several times throughout its history until its cloister and church were finally destroyed during the French Revolution. Our Lady of Bonport is one of the few remaining Cistercian abbeys in Normandy with monastic buildings from the Middle Ages, including a magnificent 13th century vaulted refectory.

There is a brief description of some of what could once be found in the church before the devastation of the Revolution. “A fine rose-window in the church of the abbey of Bonport, and two specimens of painted glass from its windows, the one representing angels holding musical instruments, supposed to be of the thirteenth century, the other containing a set of male and female heads of extraordinarily rich color, probably executed about a century later, were given by Willemin in his very beautiful Monumens Francais inedits. In the same work, you will likewise find two still more interesting painted windows Pont-de-l’Arche; some boatmen and their wives in the Norman costume of the end of the sixteenth century, and a citizen of the town with his lady, praying before a fald-stool, bearing the date 1621.”